The Department of Tourism (DOT) celebrates the inclusion of the three popular island tourist destinations of Palawan, Cebu, and Boracay in Travel + Leisure’s World’s Best Awards 2019

Leading the Philippine honorees is the “the perennially popular Philippine island of Palawan,” wrote the magazine. Palawan, which ranked second on the 15 Best Islands in the World list, is home to the enchanting Puerto Princesa Subterranean River National Park, Coron and El Nido.

Palawan is also where the DOT’s San Vicente Flagship Tourism Enterprise Zone (TEZ) is located. Master planned as an integrated tourism destination project, it is envisioned as a sustainable investor’s haven that will be a catalyst for inclusive economic growth through public and private partnership.

“We are thrilled that Palawan has improved its ranking this year and is inching closer to regaining its top spot in T+L’s World’s Best Awards. Hats off as well to Cebu and Boracay for being recognized among the best in Asia,” DOT Secretary Bernadette Romulo-Puyat said.

Cebu and Boracay were voted 7th and 9th, respectively, in the Top 10 Islands in Asia category by the readers of the international travel magazine. The islands were rated according to their activities and sights, natural attractions and beaches, food, friendliness, and overall value. Palawan also came in second on this list.

“This citation by a major publication validates our efforts towards attaining a sustainable tourism industry and now, more than ever, encourages the DOT to work even harder on this advocacy, creating a tourism environment that is recognized and lauded not only today, but for the generations to come,” remarked Puyat.

T+L writer Rebecca Ascher-Walsh quoted one reader naming Palawan as the “single most beautiful place I have ever seen.”

TAscher-Walsh also wrote that the Philippine island triumvirate of Palawan, Cebu, and Boracay are longtime favorites thanks to top-notch reef and wreck diving, white-sand beaches, hiking trails with waterfalls, and welcoming locals. 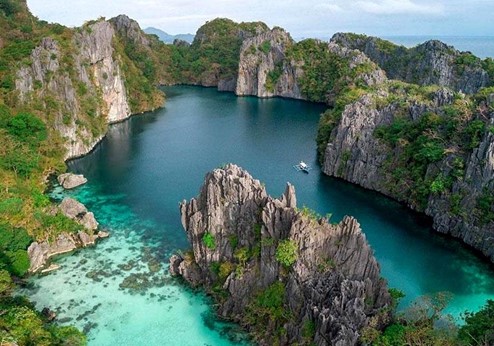 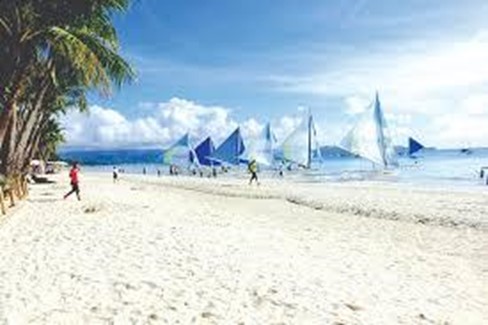 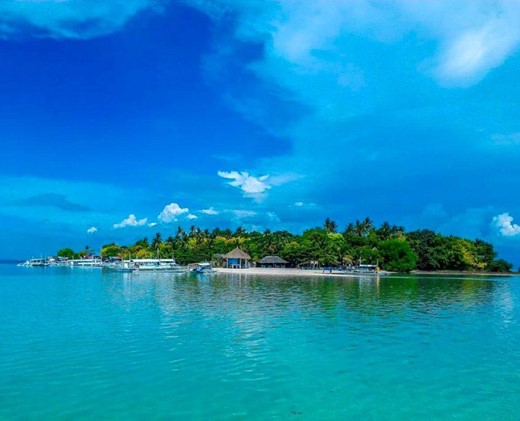 WAYS FOR A HEALTHIER LIFE

ABOUT US
The KALIPI COMMUNITY is built by cultural pride in the Filipino race inherent but latent love for the country and energized by “meaningful communication and collaboration among the Kalipi and the Filipino associations abroad paving the way to an expanding national comradeship and strong cultural sentiments among them”
Contact us: kalipi.official@kalipi.com.ph
FOLLOW US
© Official Website of KALIPI
MORE STORIES

7 NORTH LUZON SPOTS YOU SHOULD VISIT THIS SUMMER!

5 RESTAURANTS YOU MUST TRY IN ANTIPOLO